Today we celebrate the Feast of Christ the universal King.

In today’s first reading, the elders of the northern tribes presented David as King over Israel. David became great and powerful and through his strength he was looked up to and admired. But why did the Israelites not accept Jesus? The answer is in today’s Gospel.

They had dreams of their King wearing precious garments and sitting on a throne. They wanted to see Him that way but God’s response was the least of their expectations. Jesus was crucified with two criminals. Was this a sign of His Kingship? He had no servants, no soldiers that obeyed His commands, He did not wear a rich man’s clothes, neither did He seek revenge nor threaten anyone. How then could He be a King? All He gave was love and forgiveness. The people recognised His Divine form at the foot of the Cross. He accepted disgrace. Through His Kingship, He expresses humility. He died for His people. How many leaders today can lay down their lives?

We need to confess our allegiance to Christ the King. How do we do this? By offering unconditional forgiveness to others. By comparing our usage of authority and power with that of Jesus’. To serve others with humility instead of serving our own interests. To carry our cross every day and to proclaim the Good News of the second coming with joy.

Long live the King and may His Kingdom come. 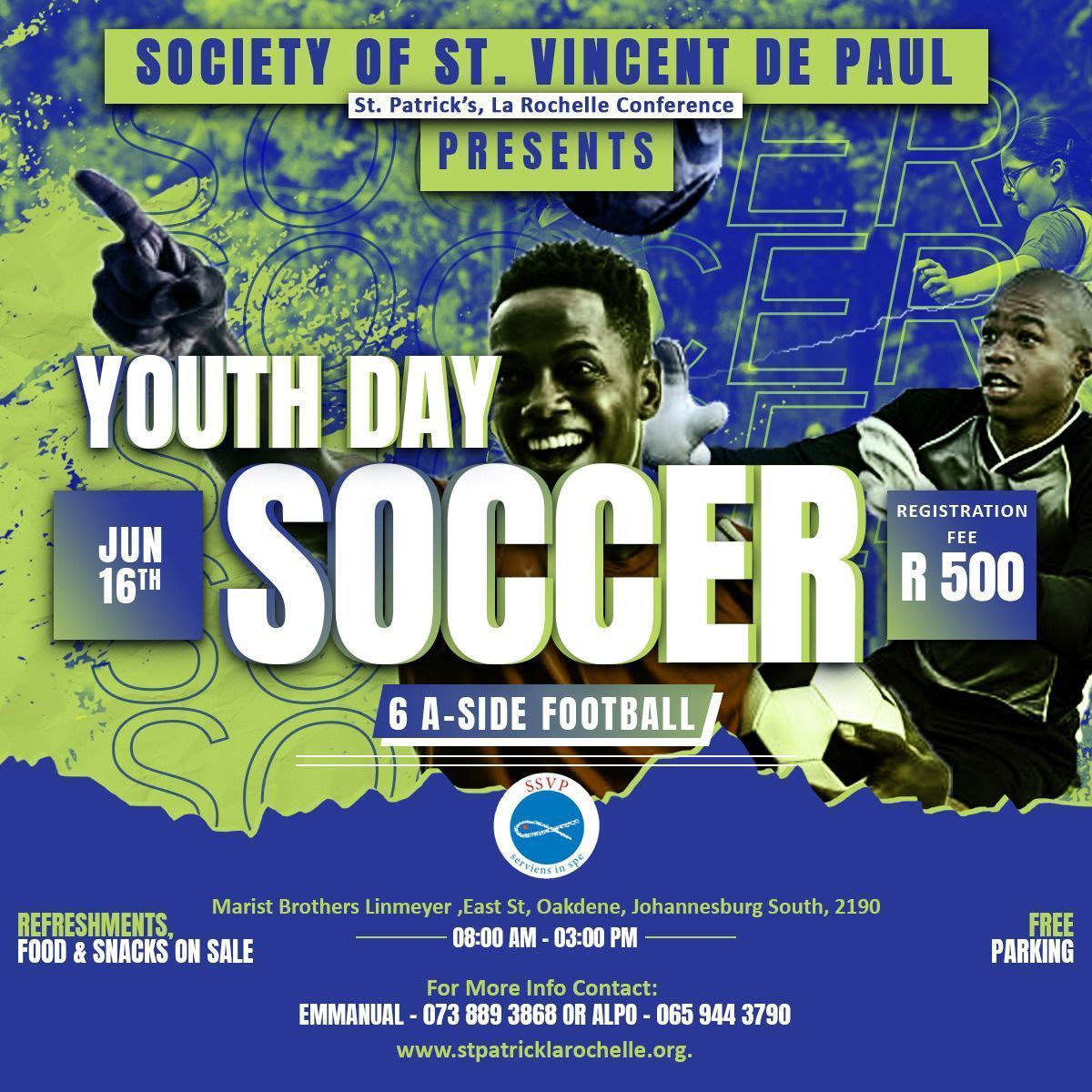 Are you excited?Register Your Team Now!
Registration Form Here!

Back to top Secured By miniOrange